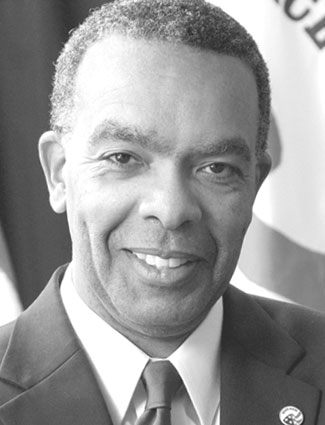 
Director of the Peace Corps

Raised on Chicago’s tough South side, Aaron Williams found an oasis at the Valentine Boys & Girls Club. He first joined the Club simply to play, but the many activities kept him coming back. On Club field trips to the city’s world-class museums, Aaron got his first glimpses of a world beyond Chicago. After college, Aaron joined the Peace Corps, training rural school teachers in the Dominican Republic. His drive and intellect have produced a prolific career in international service. Following his 2009 nomination by President Barack Obama, he was confirmed by the Senate as Director of the Peace Corps.

"The Club was where I got the first spark of recognition about service to others, about the power of helping others."

VIDEOS AND OTHER MEDIA