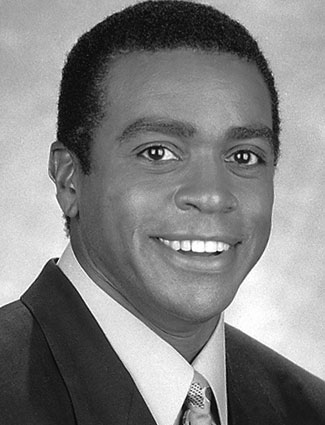 An alumnus of the Boys & Girls Clubs of Tacoma and Pierce County, Ahmad Rashad has had a distinguished career in sports, both as an All-Pro wide receiver with the Minnesota Vikings and as an Emmy Award-winning analyst, commentator and reporter for NBC Sports. During his career in the NFL, the University of Oregon graduate was a four-time Pro-Bowl selection for the Minnesota Vikings and was voted to the Vikings all-time 25th Anniversary Team and 40th Anniversary Team. He is also the author of a best-selling autobiography.