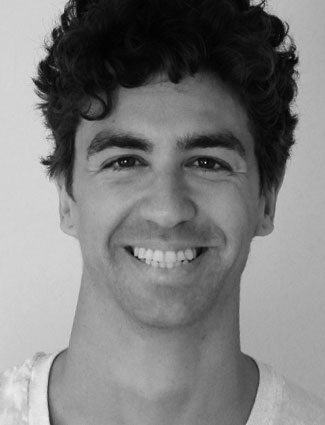 Olympic gold medal swimmer Anthony Ervin got his first chance to be a role model as a teen member of the Boys & Girls Club of Santa Clarita Valley in southern California. At the Club, he helped other members refine critical swimming skills such as hand placement and breathing technique. Before winning gold and silver medals at the 2000 Olympic Games in Sydney, Ervin claimed seven NCAA swimming titles at the University of California, Berkeley. In 2011, he returned to swimming after a short break and is preparing for the 2012 Summer Olympics in London. He’s also pursuing a master’s degree at Berkeley and coaches a children’s swim team.