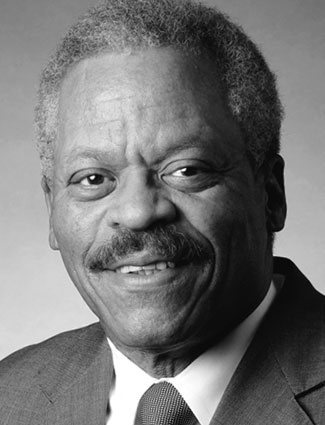 Bernard Shaw is one of the most celebrated broadcast journalists in America. His many awards include two Emmys, four Cable ACEs and a Peabody. His live reporting from Tiananmen Square and the 1991 Gulf War electrified the world. Shaw also won acclaim for his political coverage, anchoring countless hours of elections, conventions and debates. And it all started for this veteran journalist at a Chicago Boys’ Club, which he joined in order to play baseball. Shaw is perhaps best known as principal anchor at CNN from its launch in 1980 until his retirement in 2001. Reflecting on the value of the Club experience, Shaw says, “Boys & Girls Clubs are the true prep schools for the citizenship of life.”

"Boys & Girls Clubs are the true prep schools for the citizenship of life."