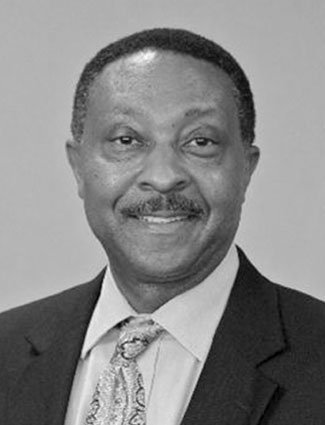 With the support of Miami’s Southwest Boys Club, Winston Scott overcame the limitations of a largely segregated education. After attending the Club for five years, Winston earned his degree from Florida State University. He then joined the Navy, earning a distinguished record of service as a naval aviator and officer. In 1992, Captain Scott was selected by NASA for the space program. As a mission specialist, he logged nearly 25 days in space. Today, Captain Scott is Dean of the College of Aeronautics at the Florida Institute of Technology.