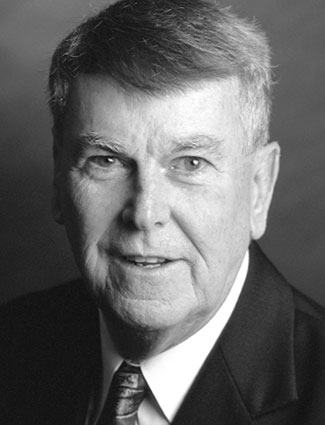 Florida Supreme Court Chief Justice Harry Lee Anstead grew up in Jacksonville’s Brentwood Housing Project, not venturing outside his small community until receiving a Boys & Girls Club scholarship to summer camp. That experience showed him “there is no limit to what people can do.” Anstead went on to receive bachelor and juris doctor degrees from the University of Florida and a master of law and letters degree from the University of Virginia. After 13 years as a lawyer, he was elected to Florida’s Fourth District Court of Appeal in 1976, serving there until his appointment to the Florida Supreme Court in 1994. He became chief justice in 2002.