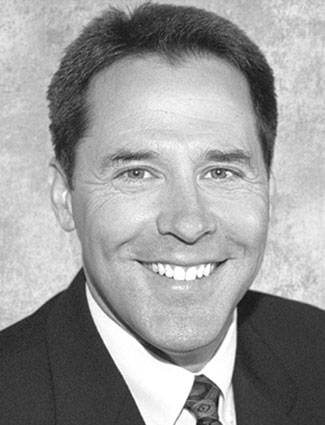 Football drew Chuck Nelson to the Boys & Girls Club of Snohomish County. The former NFL place kicker says he and a neighborhood friend joined so they could play together. He went on to an illustrious career at the University of Washington, where the 1982 Consensus All-American set 10 NCAA records. A fourth-round draft pick by the Los Angeles Rams, Nelson has played for the Minnesota Vikings and Buffalo Bills and still holds the NFL record for playoff field goal percentage. After leaving professional football, Nelson became an investment manager and an announcer for Fox Sports Net.