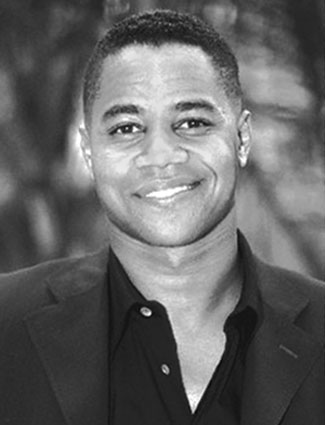 The director of the Boys & Girls Club in Tustin, Calif., made Cuba Gooding Jr. and his friends an offer they couldn’t refuse – practice break-dancing in the gym with music as loud as they’d like, as long as they did their homework first. This bargain kept Cuba off the streets and on track to succeed in school. Later, he channeled his creative talents into acting, starring in such major films as Boyz n the Hood, A Few Good Men and the critically acclaimed Jerry Maguire, for which he won an Academy Award. A longtime Club supporter, Gooding is one of 21 celebrity alumni in the “Great Futures Start Here” PSA.