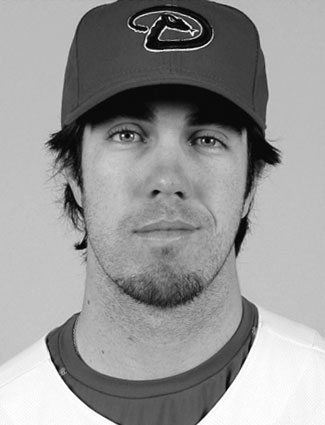 Many alumni thought of their Club as a “home away from home,” but in Dan Haren’s case, the comparison was literal. His father was executive director of the Monterey Park Boys Club, which Dan joined at age 6. A natural athlete, Dan played indoor hockey, soccer, basketball and flag football at the Club, learning valuable lessons about teamwork. He went on to play baseball for Pepperdine University and was drafted in 2001 by the St. Louis Cardinals, making his Major League debut in 2003. Dan later played for the Oakland Athletics and was the American League’s starting pitcher in the 2007 All-Star Game. He joined the Arizona Diamondbacks in 2008.