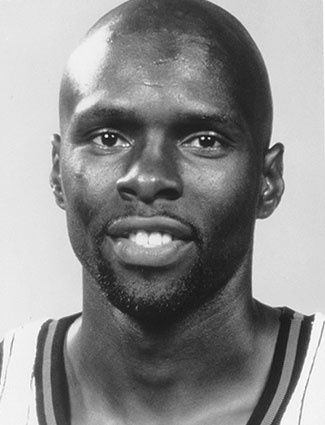 Orlando Magic guard Darrell Armstrong credits his Club experience with teaching him the value of hard work, a positive attitude and fair play – both on and off the court. Armstrong spent several years honing his skills in the Central Basketball Association, the U.S. Basketball League and the Global Basketball Association before achieving his dream of playing in the NBA. The only Magic player to become a two-time recipient of the Rich and Helen DeVos Community Enrichment Award, he is an active supporter of the Boys & Girls Clubs of Central Florida, having adopted the Southwest Branch and frequently hosting dinners for Club members.