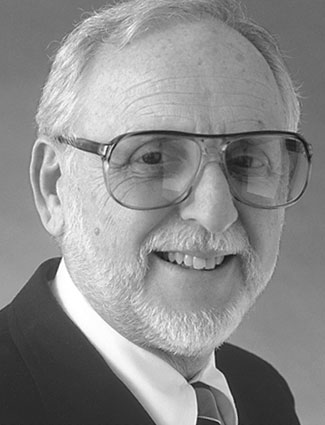 At the Boys Club of New York, David Wolper first stood out among his peers as an athlete, excelling in both baseball and swimming, and presiding over his school’s athletic association. But it was in the arts that Wolper would really make his mark. In more than a half century in show business, Wolper has made more than 600 films and garnered numerous accolades, including two Oscars, 40 Emmys and 8 Golden Globes. Perhaps best known for his first blockbuster miniseries Roots, Wolper helped usher in a new era of television while setting a record for the most watched TV program of its day.