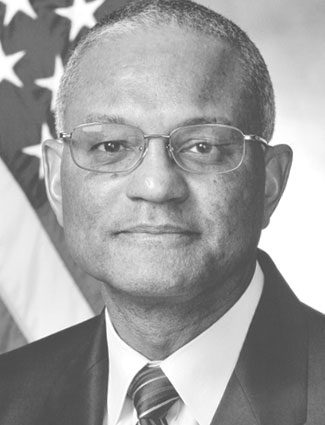 For a kid who enjoyed academics, growing up in the sports-dominated town of Louisville, Ky., could be daunting. But when 12-year-old Kenneth Dunn joined the Ormsby Boys Club in 1964, head football coach Clint Walker took him under his wing. Playing football helped Kenneth get accepted into the U.S. Naval Academy. After graduation, he joined the Marine Corps and led a distinguished, 30-year career. Memories of the Club and Coach Walker’s guidance have continued to inspire this retired Colonel and former Deputy Director of Marine and Family Programs. Today, he is a volunteer coach and tireless advocate of mentoring programs.