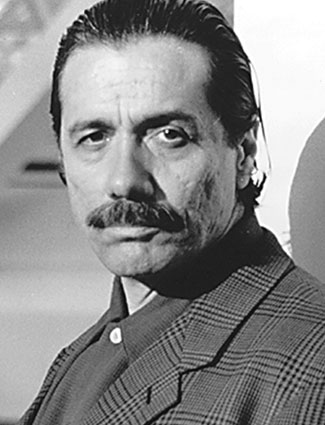 Actor, producer and director Edward James Olmos’ experiences at the Eastside Boys & Girls Club in Los Angeles were so powerful that Olmos served as Boys & Girls Clubs of America’s national spokesperson in the 1980s. A star of television’s Miami Vice, Olmos has appeared in such movies as Blade Runner, Stand and Deliver and Selena. He is the recipient of numerous honors, including two Golden Globes and an Emmy, as well as Emmy and Academy Award nominations. A renowned humanitarian, Olmos is a United States Goodwill Ambassador for UNICEF and executive director for the Lives in Hazard Educational Project, a national gang prevention program.