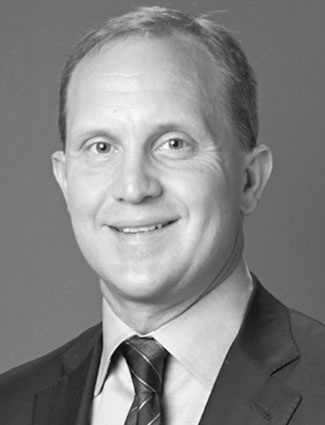 Eric Shanks’ experiences at the Terra Haute, Indiana Boys & Girls Club helped him gain confidence and a sense of self-worth. That confidence helped him launch a career in television. Eric focused his collegiate studies in Film and Television, with hopes to obtain a career path in sports. After a college internship for CBS sports, Eric was offered a job after graduation, where his career quickly took off. After six years at CBS, he joined DirecTV as vice president. Eric later moved to Fox Sports, where he has won six Emmy Awards. In 2010, Eric was named co-president and COO of the Fox Sports Media Group, the youngest to head a network sports division.