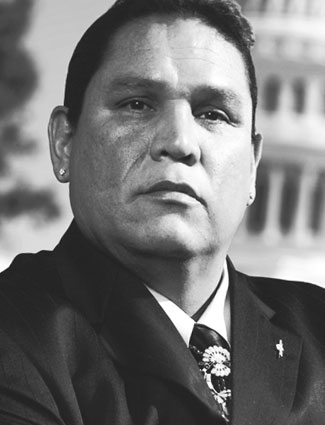 At age 15, Ernie Stevens drove a car, worked full-time and considered himself a grown man. His mentors at the Oneida Boys Club taught him how to be a kid again, he says. Club staff provided Ernie with much-needed male role models. They also gave him the chance to compete in sports, helped him develop self-discipline – and convinced him to return to school. Stevens has served as councilman for the Oneida Nation and a leader for the National Congress of American Indians. He is now chairman of the National Indian Gaming Association and a respected Native American civil rights advocate who supports local Clubs.