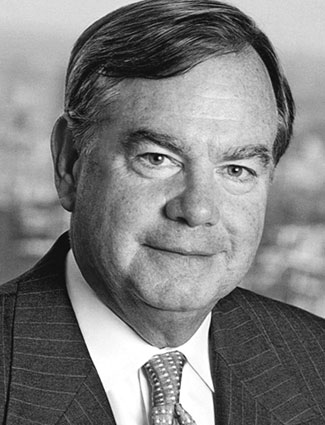 A native New Yorker, Eugene McQuade spent many hours of his formative years at the Boys Club at 10th Street and Avenue A in Manhattan. He began his career in finance in 1971 at KPMG Peat Marwick, eventually becoming a senior manager. McQuade joined FleetBoston Financial Corporation in 1992 as senior vice president. By 2002, he was CEO of the corporation. In 2004, McQuade joined the Federal Home Loan Mortgage Corporation – also known as Freddie Mac – as president and chief operating officer. McQuade is responsible for the finance, corporate strategy and administration, information systems and services, mortgage sourcing, operations and funding, and missions divisions of the company.