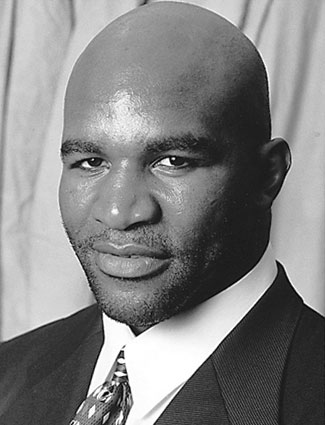 Four-time world heavyweight boxing champion Evander Holyfield first stepped into the ring at the Warren Unit of the Boys & Girls Clubs of Metro Atlanta when he was 8 years old. Three years later, he qualified to compete in his first Junior Olympics. Through an honorary membership, he continued to box at the Club until making the 1984 U.S. Olympic team at age 21. Through wins and losses, Holyfield never forgot the lessons he learned at the Club; he has given back to the cause that helped get him started in life by donating $1 million to the Boys & Girls Clubs of Metro Atlanta.