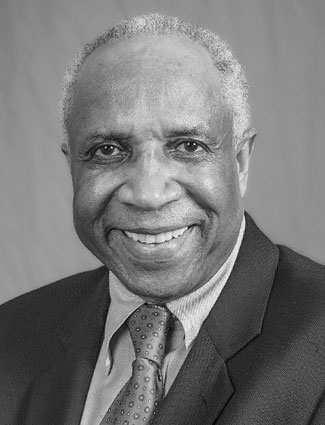 Major League Baseball Hall of Famer Frank Robinson first encountered baseball when he moved from Texas to California. A staff member at the Oakland Boys Club helped him to learn and understand the game. Frank went on to be regarded as one of the greatest players in Major League history. His numerous accomplishments include winning the American League Triple Crown in 1966 and being the only player to be named MVP of both the American and National Leagues. While still an active player, he became the first African-American manager in Major League history. Today, Frank serves as Major League Baseball’s Executive Vice President of Baseball Development.