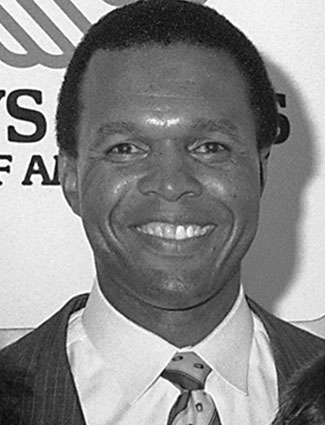 As a halfback with the Chicago Bears, Gale Sayers’ name was synonymous with excellence. For six seasons – 1966 through 1971 – he dominated Sunday football, exciting fans and frustrating opponents. Sayers was named to the Pro Football Hall of Fame, as well as to the NFL’s All- Pro Team for the First 50 Years of Football. In 1984, he founded Sayers Group, a technology infrastructure company. He actively supports many charitable organizations, including Boys & Girls Clubs, and is committed to serving as a role model for youth.