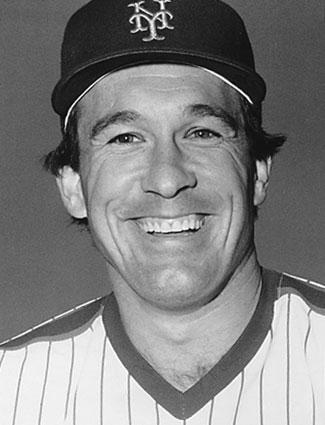 Major League Baseball catcher Gary Carter played 18 years with the Montreal Expos, New York Mets, San Francisco Giants and Los Angeles Dodgers. He was on the National League All-Star Team 11 times, including eight as a starter. In 1981 and 1984 he was named the league’s Most Valuable Player. Before joining the major leagues, Carter was active in sports at his hometown Fullerton Boys & Girls Club, where all of his trophies are on display, including his 1968 Athlete of the Year award. He is founder and president of the Gary Carter Foundation, a charity dedicated to improving the lives of children.