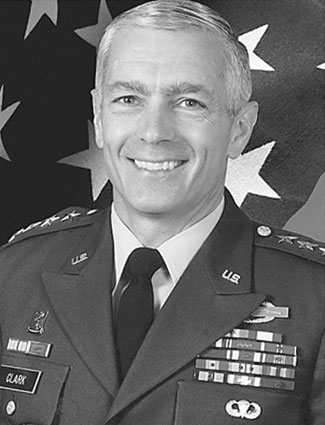 West Point graduate, Rhodes Scholar and highly decorated Army general, Wesley Clark embodies the mission of the Boys & Girls Club Movement. Gen. Clark’s global professional assignments have ranged from leading military negotiations for the Bosnian Peace Accords to serving as NATO’s Supreme Allied Commander in Europe. Yet his first leadership experience came more than 40 years ago in Little Rock as a member of his hometown Boys & Girls Club. He would later remark, “I always go back to lessons learned at the Club. We discovered there was something higher than ourselves, and that giving back to others was what really mattered.”