Terry Bollea would ride his bike five miles every day to attend the Interbay Club of the Boys & Girls Clubs of Tampa Bay, where he loved to play softball. He remembers touring the Club with his mom and dad, and being immediately impressed by its library and swimming pool. When he learned to swim in that pool and dive from its 10-foot diving board, Terry knew he could achieve anything in life. Terry, of course, became Hulk Hogan, considered by many to be the greatest professional wrestler of all time. A 12-time world champion, the Hulkster was known for iconic performances and the legions of "Hulkamaniacs" who followed him. In 1982, Hulk began a successful acting career when he was cast in "Rocky III." He has also starred on TV, including the series "Thunder in Paradise" and "Hogan Knows Best." 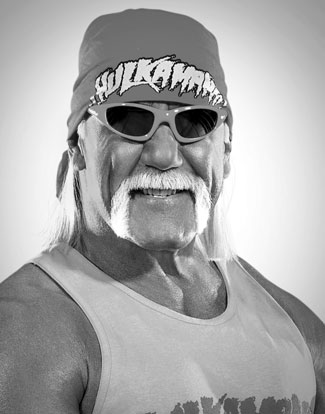