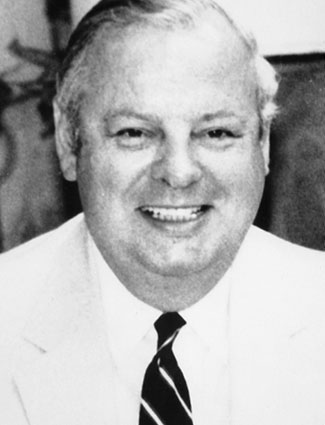 Growing up in Providence, R.I., James “Lou” Gorman was a proud member of the Boys & Girls Clubs of Providence and a “dyed-in-the-wool” Boston Red Sox fan. He has pursued his love of baseball throughout a legendary career in baseball management, holding key positions with the Baltimore Orioles, Kansas City Royals, Seattle Mariners and New York Mets before joining the Red Sox as general manager. After serving as GM and vice president, and later as executive vice president for baseball operations, he became the Red Sox’s executive consultant of public affairs in 1996.