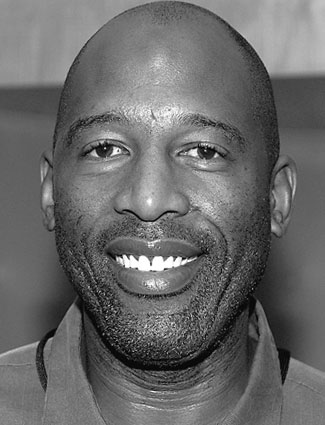 James Worthy was one of the most talented and highest scoring players in the NBA, earning the nickname “Big Game James.” Worthy’s outstanding skill on the court was evident early on at his local Boys & Girls Club and throughout high school and college. As a Laker, Worthy won three world championships and was MVP of the 1988 NBA Finals. He is also one of only six players in Laker history to have his jersey retired. In 1996, a blue-ribbon NBA panel selected Worthy as one of the 50 greatest players in NBA history.