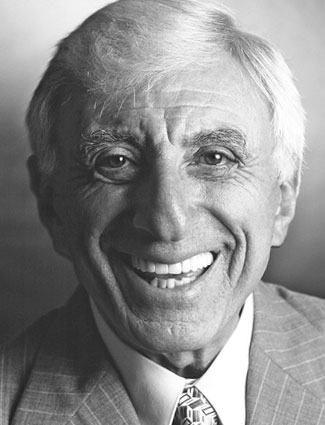 Born in 1934 in Toledo, Ohio, actor Jamie Farr and his friends used to walk to the downtown Boys Club, where Jamie enjoyed swimming, basketball and arts and crafts. Jamie’s acting career got its start at California’s Pasadena Playhouse, where he was discovered by an MGM talent scout. This led to his first movie role in 1955, and his professional beginnings as an actor. In 1972, Jamie won the role of Corporal Klinger on M*A*S*H, one of the most popular programs in the history of American television. In recent years, Jamie has appeared in feature films, television, on Broadway and in numerous road shows; he also founded a charity golf tournament that contributes millions of dollars to charities in Ohio, including Boys & Girls Clubs.