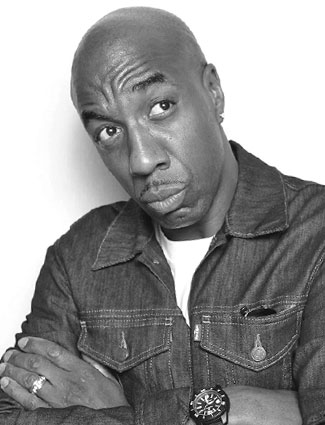 When he became a stand-up comic, Jerry Brooks took his initials as his first name and made “Smoove” his surname. As JB Smoove, he has been regularly featured on hit TV shows like “Curb Your Enthusiasm” and “Everybody Hates Chris.” He also worked as a writer for “Saturday Night Live,” and, in 2007, received the Writers Guild of America Award for Best Comedy/Variety Series. His film credits include, “Mr. Deeds,” “Date Night,” “Hall Pass,” “We Bought a Zoo” and “Clear History.” His first televised comedy special, “JB Smoove: That's How I Dooz It,” premiered on Comedy Central in 2012.