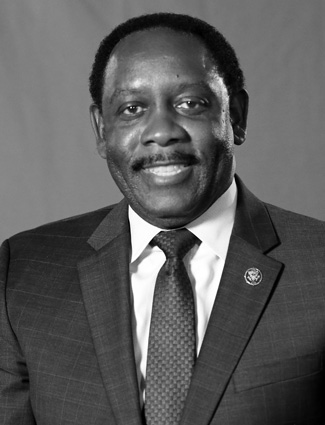 At the Carver Shores Boys Club, the close-knit Clubhouse provided Jerry Demings and his twin brother, Terry, a safe, steady space with mentors, structure, plenty of activities, and opportunities to meet new people and make new friends. Jerry’s Club experience also allowed him to develop leadership skills that provided the foundation for future success. After graduating Florida State University, Jerry embarked on a career in public service. He has since served as police chief of Orlando, sheriff for Orange County was elected Mayor of Orange Count in 2018, overseeing more than 8,000 employees and a $4.9 billion budget. He was the first African American to hold each one of those positions.