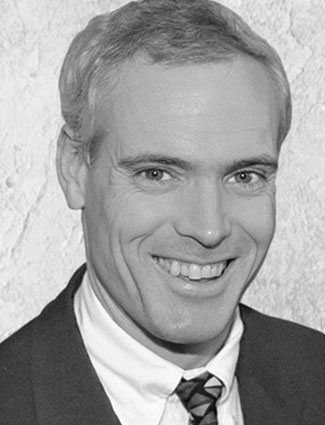 Writer and business researcher Jim Collins has authored several best-selling books, including the classic Built to Last, about how great companies endure. Endurance is a familiar subject to Collins, who grew up in San Francisco’s Haight-Ashbury neighborhood during the 1960s. A gathering place for intellectuals and artists, the area also was home to drug dealers and criminals. After a man was shot to death on his doorstep, Collins sought a place where he could feel secure. He found the Boys & Girls Club, which gave him a safe place to play and taught him lessons about friendship and commitment.