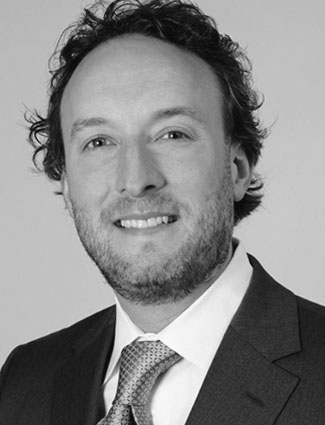 The youngest of six children, advertising executive Joe Burton grew up in an inner city neighborhood of Pittsburgh. When he was 9, he discovered the Shadyside Boys Club, which provided his “second home” and bridged major gaps in his schooling. Through the Club, Joe traveled, played sports, learned right from wrong and gained the courage to succeed. The first in his family to attend college, he later completed graduate studies at Harvard Business School. Today, Joe is executive vice president and COO of McCann Worldgroup in San Francisco – and manages the agency’s pro bono advertising for Boys & Girls Clubs of America.