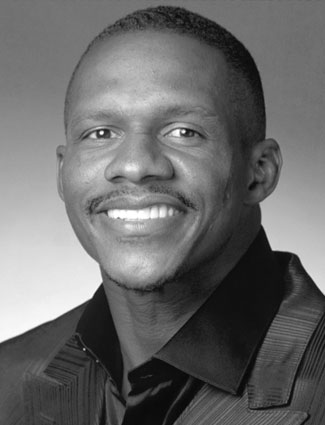 After 11-year-old Joe Horn won a basketball trophy at his local Club, there was no stopping the young athlete. At his high school in Fayetteville, N.C., Joe played on the football team, ran track and lettered in basketball. He joined the NFL in 1996, and made the Pro Bowl four times. During his seven years with the New Orleans Saints, Joe became part of a close-knit community. Following Hurricane Katrina, he was the public face of the Saints team, personally visiting shelters and comforting his fellow citizens of New Orleans. Says Joe, “I wanted to let them know that I really cared.”