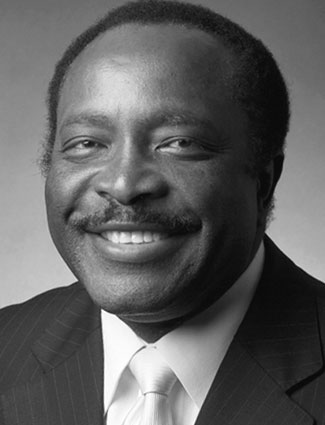 Joe Morgan was best known for his achievements as second baseman for the Cincinnati Reds, winning back-to-back MVP awards in 1975 and ‘76 (the Reds won the World Series both years). Born in 1943, Joe began attending the Boys Club in Oakland, California at age 7. A self-described “sports fanatic,” young Joe was active in Club baseball and basketball. His talent on the diamond began to appear around age 14; by age 20, Morgan was in the major leagues. After five Gold Gloves and 22 seasons, Morgan retired from pro baseball in 1984. He was inducted into the Baseball Hall of Fame six years later. For more than two decades, Morgan was an analyst for ESPN’s Sunday Night Baseball.