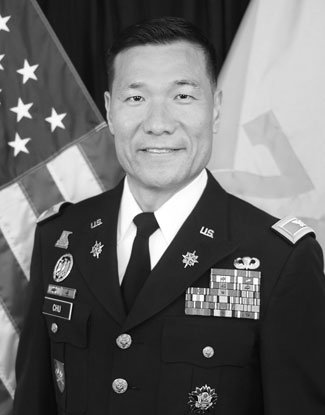 John attended the Boys & Girls Clubs of Fullerton from age 12 through high school. With the mentoring of a Club staff member, he developed leadership skills that allowed him to become president of his Keystone Club. Under his leadership, Keystone grew to over 50 members, most of whom identified as ethnic minorities. John went on to attend West Point, graduating with honors from the U.S. Military Academy. Today, Colonel John Chu commands over 6,000 soldiers at Fort Gordon in Georgia. His commitment to education, community and Boys & Girls Clubs remains fierce, including volunteering at Clubs in San Francisco, Philadelphia and upstate New York.