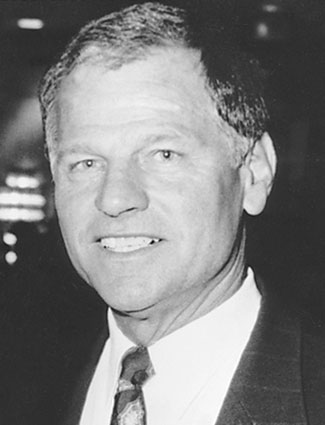 Former Chicago Bear Johnny Morris learned his first lessons in sportsmanship and teamwork at his local Boys & Girls Club in Long Beach, California. Morris’ football career included a College All-Star Game, three Pro Bowls and the 1963 World Championship game. He played for the Chicago Bears from 1958 to 1967. In 1964, Morris set a Bears and NFL record of 93 receptions in a single season. After retiring from football, Morris made his mark in another sports arena: he was an award-winning sportscaster for WBBM-TV in Chicago for nearly three decades.