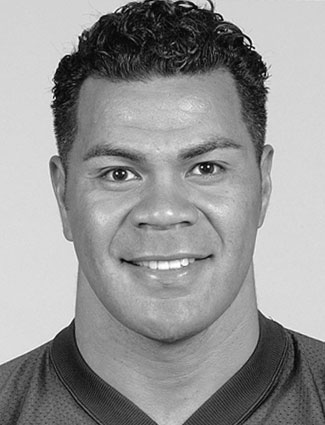 Junior Seau, No. 55 for 13 seasons with the San Diego Chargers, and more recently the Miami Dolphins, is widely considered one of the best linebackers in NFL history. Voted to 11 consecutive Pro Bowls from 1991-2001 and selected as the Chargers’ Most Valuable Player for five consecutive seasons, Seau is a community leader as well. He helped establish a teen center, named Club 55 in his honor, at the Boys & Girls Club of Oceanside, which he attended and credits as a key element in his success. In addition, he supports the Club through donations, sponsorship of its annual steak and burger dinner, and many personal visits.