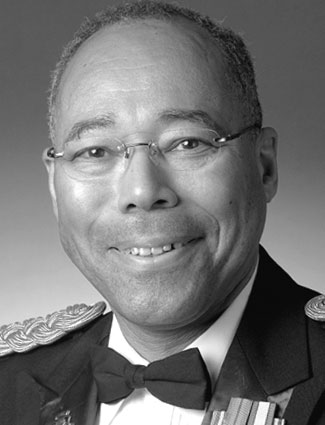 Lt. General Rochelle is director of the U.S. Army’s Installation Management Agency. In this role, he manages 179 Army installations worldwide, more than 75,000 military and civilian personnel, and a multi-billion dollar annual budget. The Boys Club of Providence, R.I., changed the life direction of this outstanding military man. The Club, says Lt. General Rochelle, “created an environment that helped me form my personal vision.” It also kept him out of danger and provided him with strong male role models. When he is not on duty, the Lt. General is a sought-after speaker and mentor to young people.