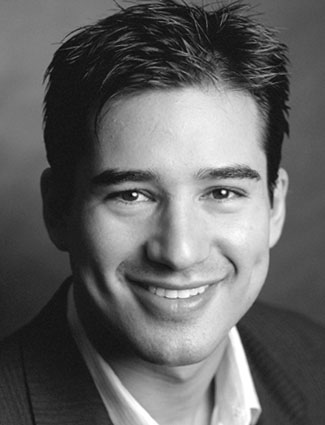 Before making a name for himself in entertainment, actor and talk show host Mario Lopez was a wrestler at the Chula Vista Boys & Girls Club, earning Club-wide and state championships. His first acting role was in the television series AKA Pablo, but it was as high school jock A.C. Slater on the NBC sitcom Saved by the Bell that he would become best known. Subsequent film credits – as actor and producer – include the thrillers Outta Time and The Courier. Lopez has hosted several television shows, including Pet Star, America’s Most Talented Kid and the talk show The Other Half.