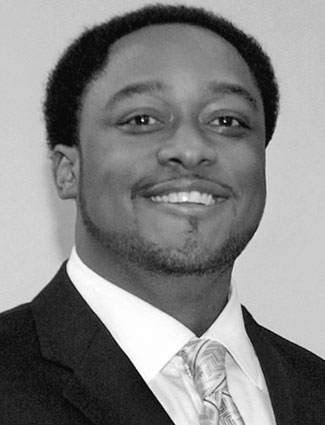 Pittsburgh Steelers head coach Mike Tomlin credits his Boys Club with teaching him the “right way to compete.” Mike went on to play football at the College of William and Mary. After coaching at the university level, he became the defensive backs coach for the Tampa Bay Buccaneers in 2001. Named head coach of the Steelers in 2007, Mike made history last February as the youngest head coach to lead his team to a Super Bowl victory. Today, his sons are active members of the Boys & Girls Clubs of Western Pennsylvania. Along with volunteering for their Club’s baseball program, Mike recently hosted its flag football championship at the Steelers practice facility.