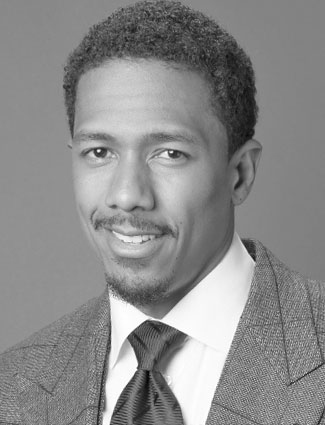 The Boys & Girls Clubs of East County in California encouraged Nick Cannon to express himself, and gave him his first formal dance class. He loved entertaining his peers and took advantage of every opportunity to perform. By the time he was 17, Nick was a staff writer for the Nickelodeon series, “All That.” He later directed, produced and starred in "The Nick Cannon Show,” also on Nickelodeon, and the popular MTV series “Nick Cannon Presents Wild ‘N Out.” He appeared in several movies, including “Bobby,” which earned him Breakthrough Actor of the Year Award at the Cannes Film Festival. Nick is currently the host of the hit NBC show “America’s Got Talent.”