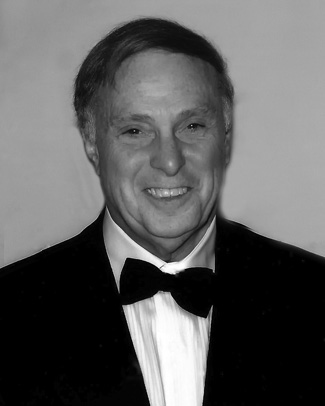 Just 13 when his fire fighter father perished in the line of duty, Phil found a second home at The Asbury Park Boys Club. At age 13, the Club sponsored Phil in a national scholarship competition to study piano, which he won. The young man was also active in the Boy Scouts, earning its highest honor of Eagle Scout. Today, Dr. Schein is one of the world's leading authorities in the treatment of cancer, and a professor of medicine and pharmacology at the University of Pennsylvania, Brown University and Oxford University. He has been awarded 11 patents, and published over 350 articles and texts concerning cancer research and drug development. Dr. Schein graduated from Rutgers University, then obtained his medical degree from Upstate Medical University of New York.