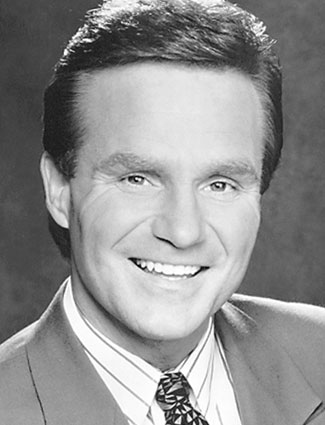 Host of television’s Family Feud from 1988 to 1994, Ray Combs was raised in Hamilton, Ohio, where he attended the Hamilton Boys & Girls Club. He was voted the Club’s Boy of the Year in 1974, an honor he was always proud of. After a college speech professor suggested a career in comedy, Combs moved to Los Angeles. He made his first appearance on The Tonight Show Starring Johnny Carson in 1986 before coming to the attention of Family Feud producers. After achieving celebrity, he continued to visit the Hamilton Boys & Girls Club, where he helped with fundraising.