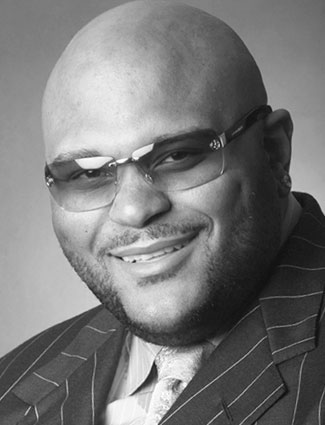 This Alabama native who became famous for his vocal talents enjoyed sports, crafts and games at the Hueytown Unit of the Boys & Girls Clubs of Central Alabama. Young Ruben also sang at church every Sunday and lived in a household full of music and learning (both parents were teachers). In 2003, a friend persuaded Ruben to go along for an American Idol audition in Nashville. In a few weeks, Ruben’s singing talents made him a finalist and put him on national television. After 24 million call-in votes from across the country were counted, Ruben became the American Idol for 2003. He followed up with a national tour and debut album, garnering a Grammy nomination for the hit single “Superstar.”