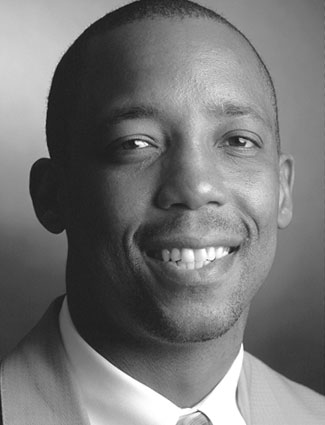 At the Boys & Girls Clubs of Tucson, Sean Elliott was a familiar face on the basketball court. His basketball career flourished in high school and later at the University of Arizona. Elliott joined the San Antonio Spurs in 1989, soon winning a spot on the NBA All-Rookie Second Team, and later placing on the Western Conference All-Star Team. In 1997, Elliott faced a professional and personal challenge when he was diagnosed with kidney disease. In 2000, he staged a successful NBA comeback, returning to the court seven months after a successful kidney transplant. He has since become a tireless educator for the cause of kidney disease prevention and treatment. In 2002, Elliott joined ESPN as an analyst for NBA coverage.