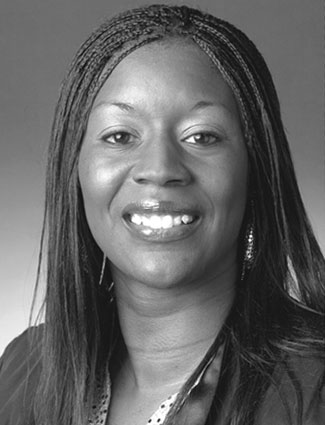 To keep her daughter from hanging around in neighborhood backyards with the boys on the basketball court, Semeka Randall’s mother sent her daughter straight to the Boys & Girls Clubs of Cleveland. There, Semeka spent most of her time shooting hoops and studying in the Club’s learning center. In high school, Semeka was a star player, winning state and national honors. At the University of Tennessee, Semeka joined the legendary Lady Vols, becoming an All- American team pick twice (in 1999 and 2000). After college, Semeka spent four years in the WNBA and two seasons with international teams. In 2004, Semeka became assistant women’s basketball coach at Michigan State University.