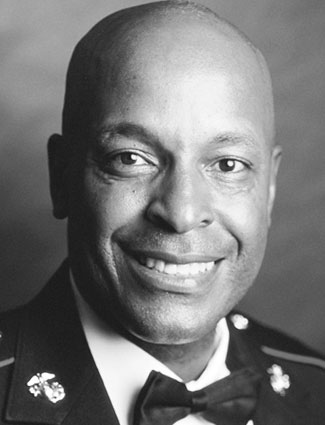 In 1999, Alford McMichael, the 14th sergeant major of the U.S. Marine Corps, made history as the first African- American appointed to the post. The highest-ranking noncommissioned officer in the Marines, the highly decorated sergeant major advises Congress and the USMC Commandant on issues affecting Marines worldwide, with a personal focus on the needs of Marine Corps families. The sergeant major has come a long way from segregated Hot Springs, where the Boys & Girls Club was the only color-blind place to play. He credits the Club, which he joined at age 9, with giving him a vision of what the world should and could be.