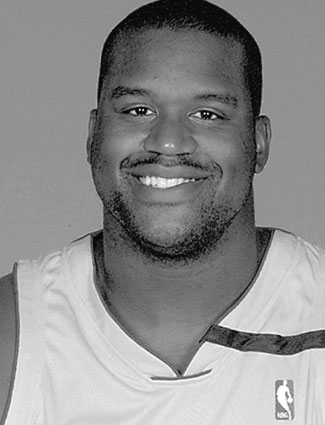 Los Angeles Lakers basketball star Shaquille O’Neal has much to be proud of. The first player to be named the NBA’s Player of the Week after the first week of his career, and the youngest to be named one of the 50 greatest players in NBA history, he has also found success in music and film. Yet the Newark Boys & Girls Club alumnus remembers his roots. A national spokesperson for Boys & Girls Clubs of America, he donated $1 million in 1999 to help build technology centers in Clubs, and he collaborated with Boys & Girls Clubs of America and Microsoft to create an online safety program for kids.