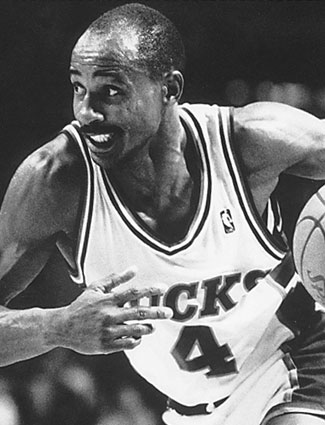 Basketball coach and former NBA star Sidney Moncrief brushed up on his basketball skills at the Little Rock Boys & Girls Club. For 11 years his devastating jump shot and quick moves to the basket earned him a reputation as one of the steadiest and hardest-working guards in professional basketball. He was also well known for his support of Boys & Girls Clubs. During 10 seasons with the Milwaukee Bucks, he was active in helping the Milwaukee Boys & Girls Club organization, and he has made numerous appearances on behalf of Clubs throughout his home state of Arkansas.