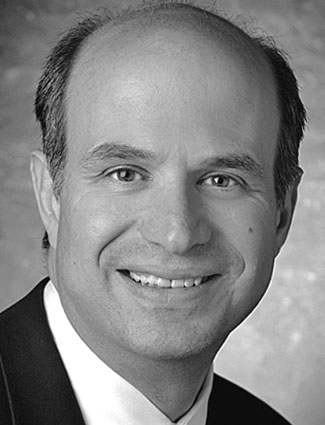 Renowned architect Tim Holland found a blueprint for success at the South Omaha Boys Club, which he joined at age 9. Club staff encouraged Tim to pursue higher education, even arranging a college interview for the aspiring architect. A board member gave Tim a scholarship and his first job after Tim received his master’s degree from Harvard University in 1985. Four years later, Tim started his own firm, Holland Basham Architects. He serves as chairman of the board for the Boys & Girls Clubs of the Midlands, which includes Omaha’s Clubs, and his firm has built or renovated several area Clubhouses.