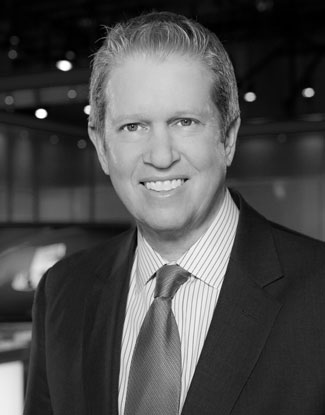 After getting his membership card when he was 8, Tom attended the St. Charles Boys Club through high school. He played as many sports as he could at the Club. If he wasn’t in the gym, you’d probably find him in the Club library reading a book. Playing, competing and befriending Club kids from different cultures and backgrounds opened Tom’s eyes to the diverse world he lived in. After receiving a basketball scholarship to the University of Arizona, Tom entered the TV industry. Now president and general manager of NBC TV in Dallas, Tom is a very active board member for Boys & Girls Clubs of Greater Dallas.