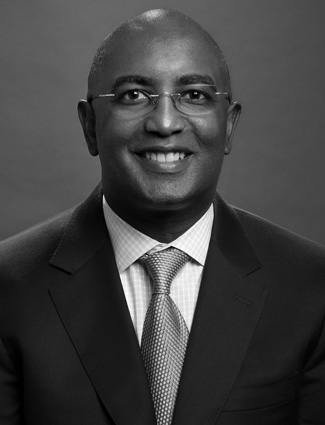 Tony’s career began with a dual internship in marketing and baseball operations for the Los Angeles Angels, before transitioning full-time to the baseball side. He served as the team’s director of player development, becoming general manager in 2007, just the fifth Black G.M. in baseball history. The Angels earned consecutive AL West Division titles in 2008-09, and Tony was honored as 2008 American League Executive of the Year. In 2015, he joined the Office of the Commissioner as senior vice president of youth programs, and in 2020 took on his current role overseeing the growth of youth and amateur baseball.