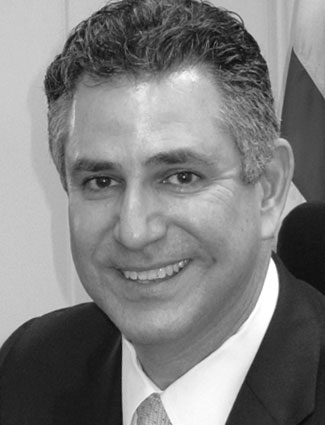 Francisco “Frank” Sanchez will never forget his first visit to Washington, D.C. It came during a weeklong trip with Tampa’s Ybor City Boys Club. Unbeknownst to him, 10-year-old Frank was exploring the city that would play a central role in his life. Today, as Under Secretary for International Trade for the U.S. Commerce Department, Frank is back in the nation’s capital. He works for the Club, too, serving on the board of advisors for the Boys & Girls Clubs of Tampa Bay. “The Club exposed me to good role models and people of character,” says Under Secretary Sanchez. “I am forever grateful.”